POSTPONED, TO CONFIRM THIS EVENT WILL NOT GO AHEAD

The East Fife Sports Council exists to promote and develop amateur sport at all levels within the East Fife area. Each year we celebrate the achievements of sports people of all ages from our area who have excelled in a wide range of sports at local, national and international level, together with their clubs, coaches and volunteers.

The 2020 Awards Ceremony recognises the achievements of sports people in our community during the year to 31st December 2019. Clubs or individuals are invited to make nominations for these awards.  These should be submitted on the form below to reach the secretary no later than 20th January 2020. 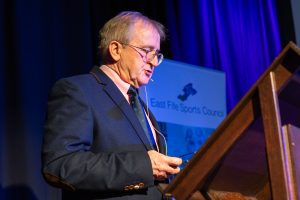 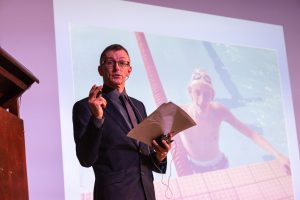 Award for Athlete with a Disability – Sam Fernando

With thanks to our Principal Sponsor EQ Accountants

Award winners will be chosen by the Awards Committee of the East Fife Sports Council whose decision shall be final, they also reserve the right to move nominations between categories at their discretion. Further details are available from the Sports Council Secretary secretary@eastfifesportscouncil.org.uk.

9.15pm Vote of Thanks by Cllr. Margaret Kennedy

Achiever of the Year Award

Award for Athlete with a Disability

Coach of the Year Award

Team of the Year Award 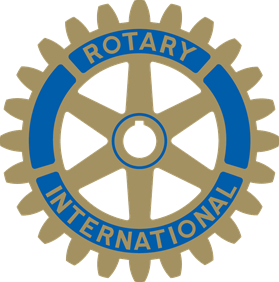 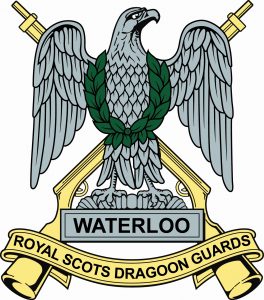